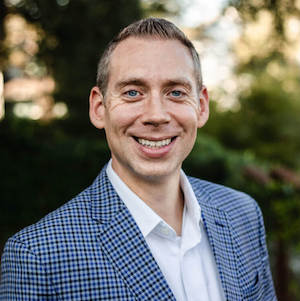 Just before his 37th birthday, Justin Donald’s investments drove enough passive income for both he and his wife Jennifer to leave their jobs.

Two years later, after negotiating deals with 100+ companies, he multiplied his net worth to over 8 figures while maintaining a family-centric lifestyle.

Two years later, he doubled his net worth again.

And today, he’s going to teach YOU some of his best investing secrets, including:

This was an eye-opening episode for me, and I can’t wait for you to listen!

Find Out More About Justin Donald

Want To Find Out How YOU Can Connect With People Like Justin To Grow Your Business?

Where Should I Send It?