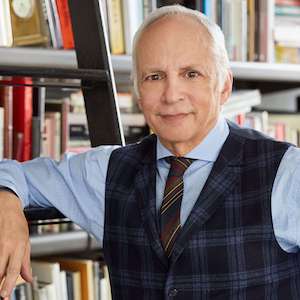 By age 22, B. Jeffrey Madoff already had 110 employees and two factories for his clothing company.

AND he’s a professor at Parsons School of Design where he interviews people like Tim Ferriss, Randi Zuckerberg, and Daymond John.

As usual, today you and I get to hang out with him 😃

Find Out More About B. Jeffrey Madoff